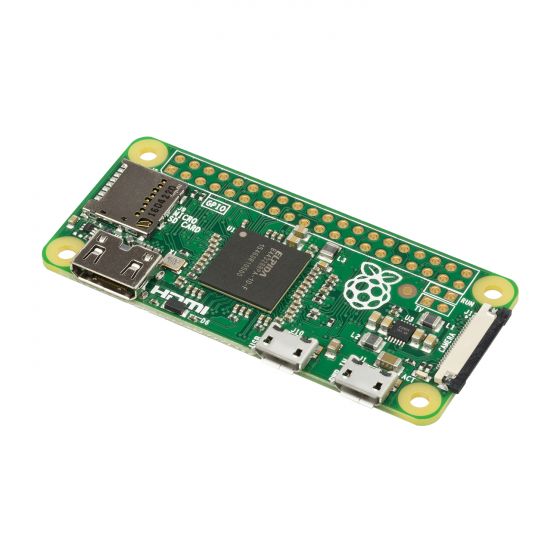 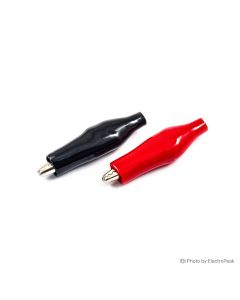 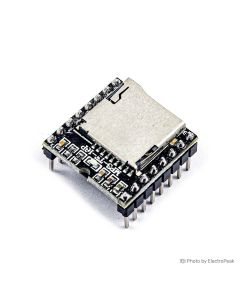 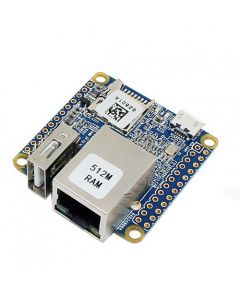 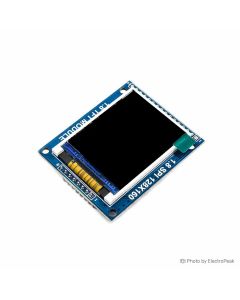 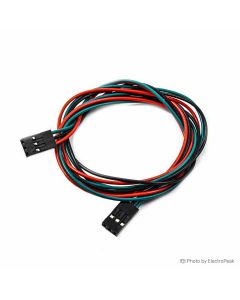 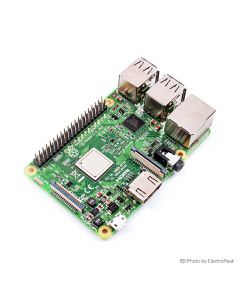 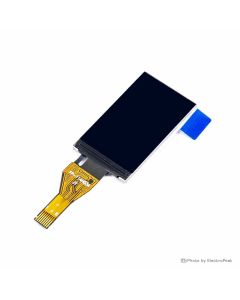 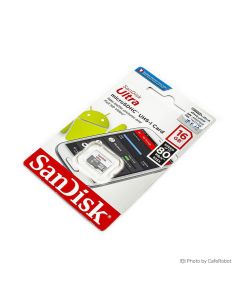 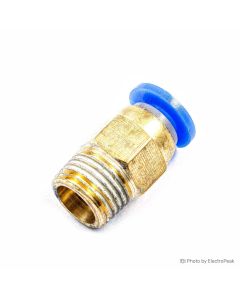 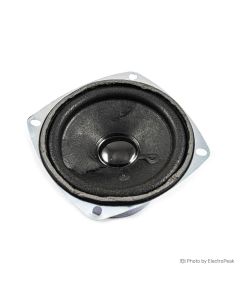 Description
Raspberry Pi Zero W Board [Wireless][Bluetooth] is a complete computer on the small single board, which consist of CPU, GPU, HDD, RAM, Wi-Fi, Ports, and also operating systems to experiment basic computer concept or to be placed in a educational robot, toys, etc., to command and control things. The Raspberry Pi is a series of small single-board computers developed in the United Kingdom by the Raspberry Pi Foundation, in order to the educational course of basic computer science, which can connect to (HDMI) monitor or TV, and communicate through the (USB) mouse, keyboard, and so on. Such a single-board computer can be run under Raspbian operating system Image. Nowadays, Orange Pi has become a Raspberry Pi competitor. The Raspberry Pi computers are produced in different families (series) of Raspberry Pi 1, Raspberry Pi 2, Raspberry Pi Zero, Raspberry Pi 3, Raspberry Pi 4, etc, in the model of A, B, A+, and B+. This computer board enables any people to explore computer world and learn the programing language of Scratch and Python, and so on.
This computer board is The Pi Zero W series, W means wireless (due to supporting onboard Wi-Fi and Bluetooth 4). This computer is based on a single-core BCM2835  CPU at 1GHz and 512MB RAM, which is booted and operated on the operating system of Raspbian. This series is low cost, simplified, and funny, to begin controlling the things easily and simply. Thus Raspberry Pi zero W is designed to educational projects for the starter and learner of this technology. This board is supplied by 5V up to 5.25V DC  through the power micro USB port (different from OTG USB port). It has a micro USB, Raspberry Pi Mini Camera Connector (required camera adapter cable) input ports, unsoldered 40 pins serial for GPIO-I2C and mini HDMI output port, and a TFT slot. By this series, user can develop a lite computer, a wireless lite server, play games, play audio-videos, etc.
This computer board is sold alone, but you can prepare its dedicated accessory such as a mini HDMI to HDMI adapter, micro-USB OTG cable, 220 to 5V 2A adapter, Raspberry Pi zero case, which are presented on the site store.