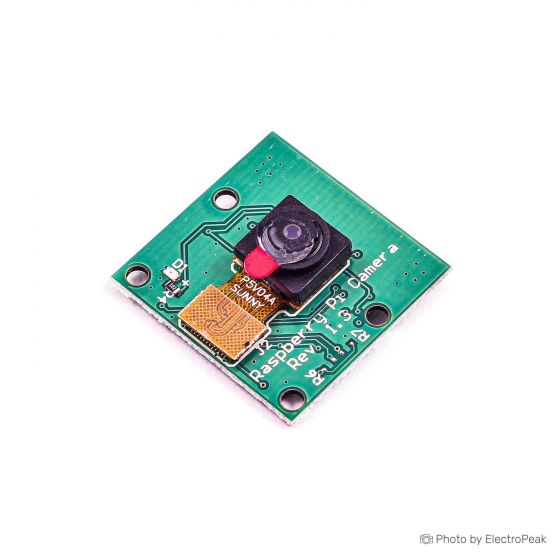 Be the first to review this product
$3.95 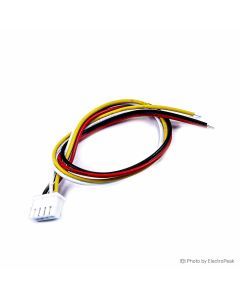 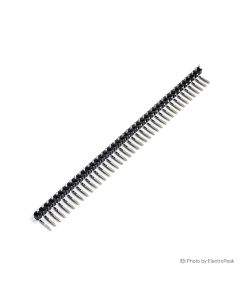 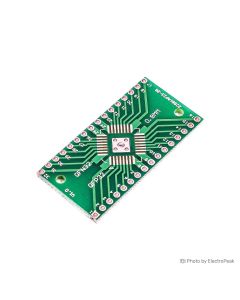 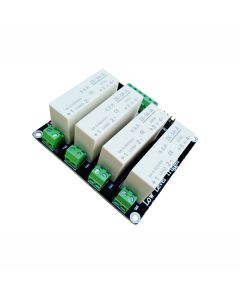 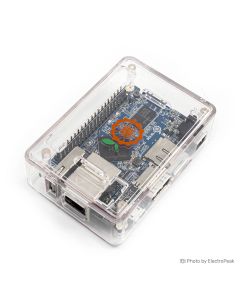 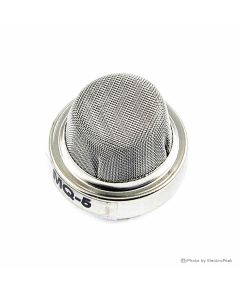 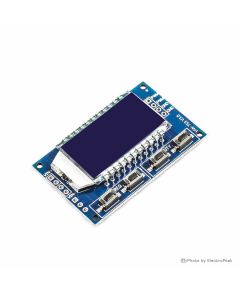 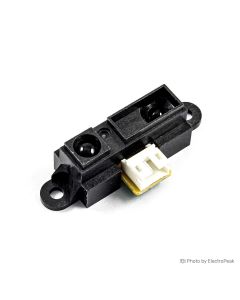 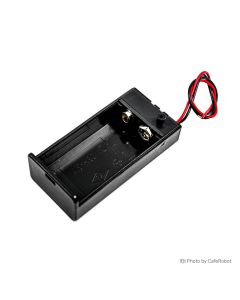 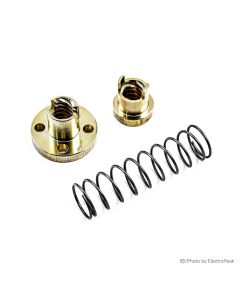 Descriptions:
Raspberry Pi OV5647 Camera D Module  [5MP] is a camera module that can add the capability of the scene visiting and recording to the Raspberry Pi computer boards. Raspberry Pi is a complete computer on the small single board, which consist of CPU, GPU, HDD, RAM, Wi-Fi, Ports, and also operating systems to experiment basic computer concept or to be placed in an educational robot, toys, etc., to command and control things. The Raspberry Pi is a series of small single-board computers developed in the United Kingdom by the Raspberry Pi Foundation, in order to the educational course of basic computer science, which can connect to (HDMI) monitor or TV, and communicate through the (USB) mouse, keyboard, and so on. Such a single-board computer can be run under Raspbian operating system Image. Nowadays, Orange Pi has become a Raspberry Pi competitor. The Raspberry Pi computers are produced in different families (series) of Raspberry Pi 1, Raspberry Pi 2, Raspberry Pi Zero, Raspberry Pi 3, Raspberry Pi 4, etc, in the model of A, B, A+, and B+. This computer board enables any people to explore computer world and learn the programing language of Scratch and Python, and so on.
This OV5647 camera module has 5megapixels resolution with a 1/4inch CMOS sensor that is developed based on OV5647 photosensitive chip. This chip is mounted on a tiny PCB besides a CSI connector that can be connected to the Raspberry board through the flat cable. This camera can take a photo with a resolution of 2592x1944 Pixels or can record videos with full HD, HD, and VGA quality of 1080pixel at 30 frames per second, 720pixel at 60 frames per seconds, 640x480pixels at 60frames per seconds, or 640x480pixels at 90 frames per seconds.