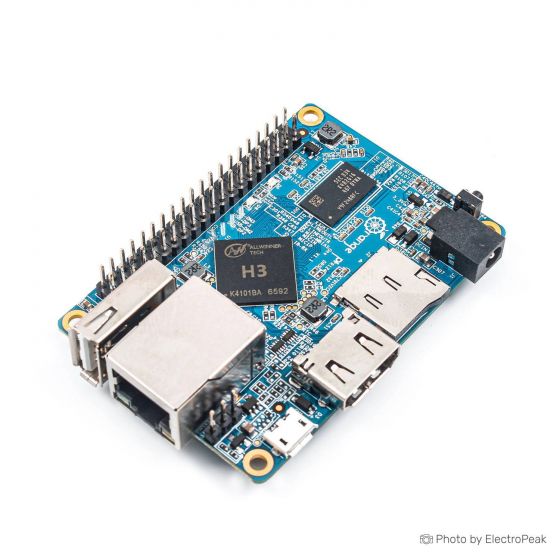 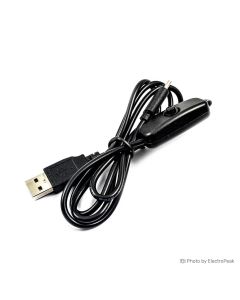 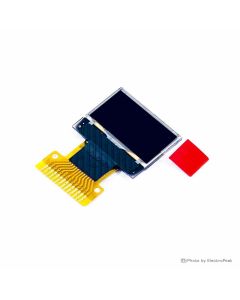 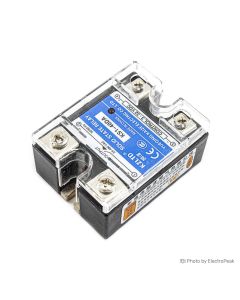 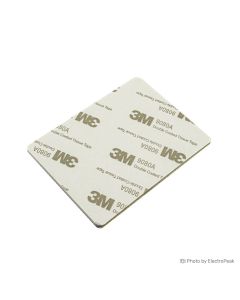 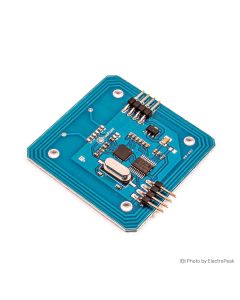 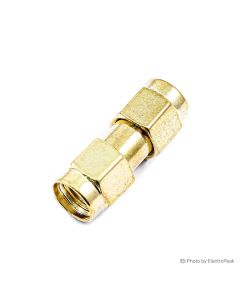 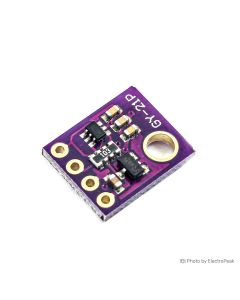 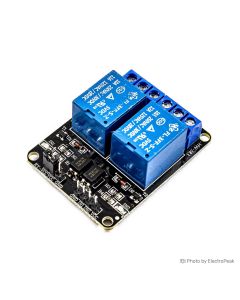 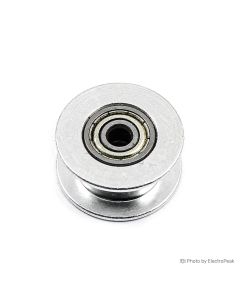 Description
Orange Pi One Quad Core Cortex A7 Board [512MB RAM] is a complete small computer board, which consist of CPU, GPU, RAM, Wi-Fi, Ports, and also operating systems to be placed in a robot, copters, toys, etc., to command and control things. Orange Pi is an open-source computer maker which makes open-source light single-board computers with orange Pi brand. Such a single-board computer can be run under Android, Ubuntu, Debian, Raspbian Image. Orange Pi is a Raspberry Pi competitor. The orange Pi computers are produced in different model and series of Orange Pi Zero, Orange Pi One, Orange Pi lite, Orange Pi PC, Orange Pi Plus, Orange Pi Prime, Orange Pi 2G-IOT, Orange Pi Win, Orange Pi  Win plus, etc.
This computer board is plus series and based on the AllWinner H3 Quad-core Cortex-A7 H.265/HEVC 4K CPU+Mali 400MP2 GPU with 512MB DDR3 SDRAM, which is booted and operated on the operating system of Android 4.4, Ubuntu, Debian Image. This series is low cost, simplified, and funny, to begin controlling the things easily and simply. Thus orange Pi one is designed for educational projects for the starter and learner of this technology. This board is supplied by 5V DC with 2A current through the DC4 1.7mm port. It has OTG-USB2-host, USB2-host, CSI camera input, and RJ45 input ports and 40 pins serial, GPIO-UART, and HDMI2.0a output port, and a TFT slot. By this series, user can develop a lite computer, a wireless lite server, play games, play audio-videos, etc.
This computer board is sold alone, but you can prepare its dedicated accessory such as USB to DC4 cable, 220 to 5V 2A adapter, Orange Pi case, from our site store.