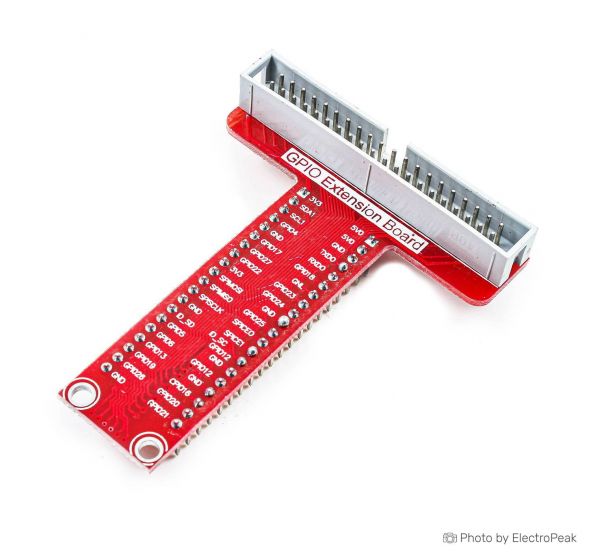 Be the first to review this product
$1.86 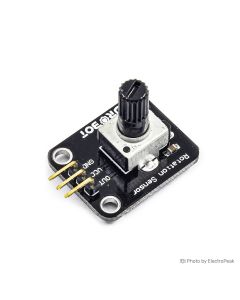 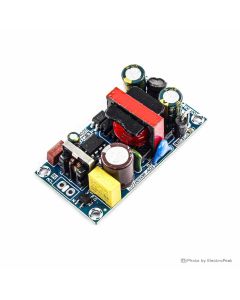 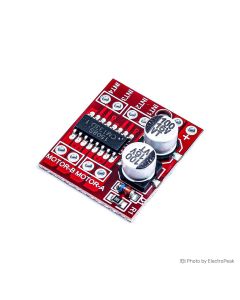 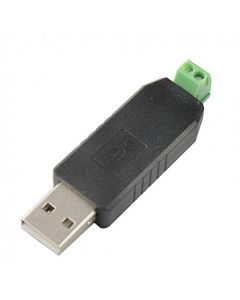 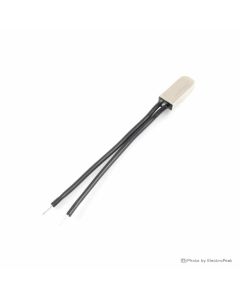 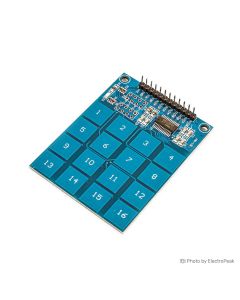 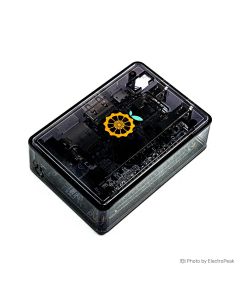 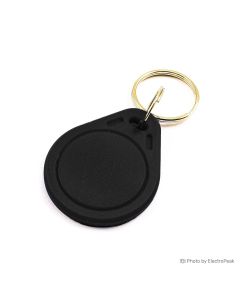 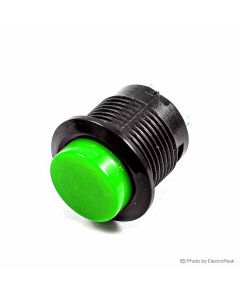 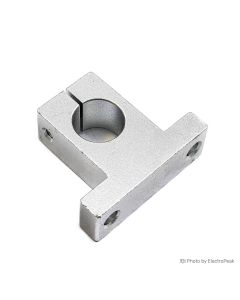 Description
Raspberry Pi T Type GPIO Expansion Board package contains of 40 pins expansion board that has a T shape with a 40pins male connection to expand the GPIO pins via a GPIO rainbow cable for Raspberry Pi model B+, 2 and 3. This expansion board is ended to a 40pins male connector and mounted on a breadboard which can receipt other the peripheral boards such as sensors, drivers, etc, and connect the breadboard to the Raspberry Pi mainboard by a cable, to facilitate connecting peripheral boards to the Raspberry Pi mainboard. This board is the best solution for learning and testing. The cable is made from 40 wires in flat shape that are ended to the two 40pins female connectors.
Raspberry Pi is a complete computer on the small single board, which consist of CPU, GPU, HDD, RAM, Wi-Fi, Ports, and also operating systems to experiment basic computer concept or to be placed in an educational robot, toys, etc., to command and control things. The Raspberry Pi is a series of small single-board computers developed in the United Kingdom by the Raspberry Pi Foundation, in order to the educational course of basic computer science, which can connect to (HDMI) monitor or TV, and communicate through the (USB) mouse, keyboard, and so on. Such a single-board computer can be run under Raspbian operating system Image. Nowadays, Orange Pi has become a Raspberry Pi competitor. The Raspberry Pi computers are produced in different families (series) of Raspberry Pi 1, Raspberry Pi 2, Raspberry Pi Zero, Raspberry Pi 3, Raspberry Pi 4, etc, in the model of A, B, A+, and B+. This computer board enables any people to explore computer world and learn the programing language of Scratch and Python, and so on.