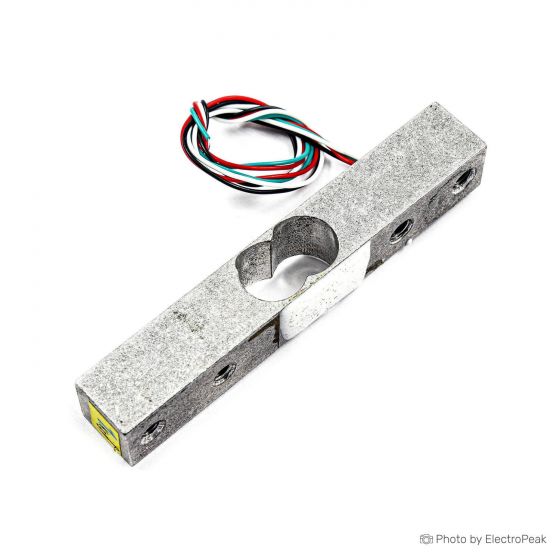 Be the first to review this product
$2.00 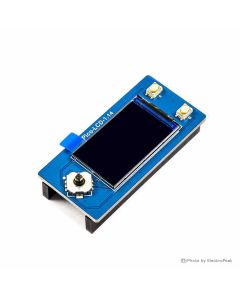 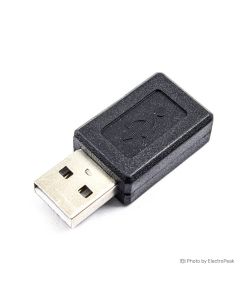 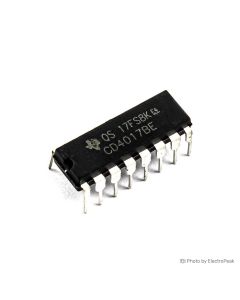 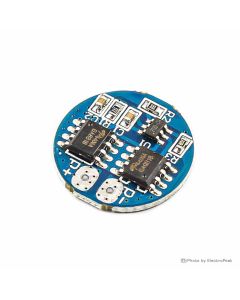 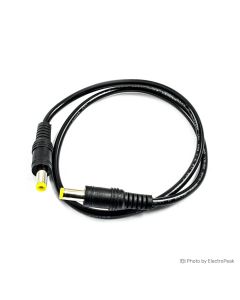 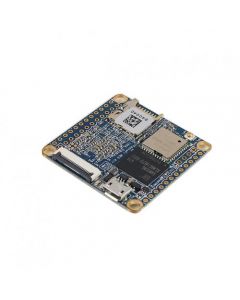 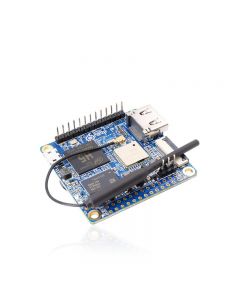 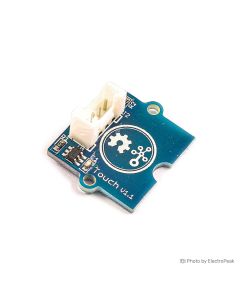 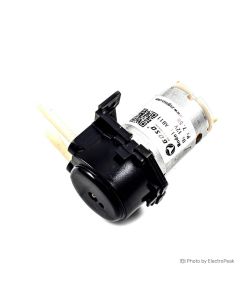 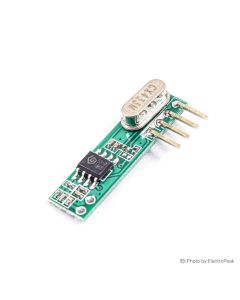 Description
A load cell is a transducer that converts force into measurable electrical output.
This straight bar load cell (sometimes called a strain gauge) can convert pressure (force) into an electrical signal. Each load cell is able to measure the electrical resistance that changes in response to and proportional to the strain (e.g. pressure or force) applied to the bar.
Load cells generally consist of a spring element on which strain gauges have been placed. The spring element is usually made of steel or aluminum. That means it is very sturdy but also minimally elastic. As the name "spring element" suggests, the steel is slightly deformed under load, but then returns to its starting position, responding elastically to every load.
These extremely small changes can be acquired with strain gauges. Then finally, the deformation of the strain gauge is interpreted by analysis electronics to determine the weight.
Each straight bar load cell is made from an aluminum alloy and is capable of reading a capacity of 1Kg/2Kg/3Kg/5Kg/10Kg/20Kg. These load cells have four strain gauges that are hooked up in a Wheatstone bridge formation. Additionally, these load cells offer an IP65 protection rating and feature two M5 sized through-holes for mounting purposes.
There are many varieties of load cells like Compression/Tension Load Cells, S-Beam Load Cells, Bending Beam Load Cells, Platform, and Single Point Load Cells, Canister Load Cells, Low Profile Load Cells, etc.
The method of operation can involve either the use of a weight balancing mechanism or the detection of the force developed by mechanical levers.
Load cell designs can be distinguished according to the type of output signal generated (pneumatic, hydraulic, electric) or according to the way they detect weight. (bending, shear, compression, tension, etc.)